How to Fix a Surface Pro That Won’t Turn On

How to Fix a Surface Pro That Won’t Turn On 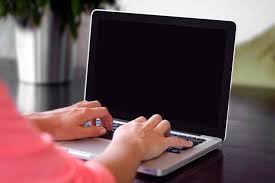 If your Microsoft Surface Pro won’t turn on, there are a few ways to troubleshoot the problem and get it working again. The problem is usually solvable through a process of elimination. Start with the most apparent potential causes and work toward the more complex ones.

If you use your Surface Pro or another Surface device for an extended period without plugging it in, its battery may run out of power. Plug in the charging cable and press the power button on the upper-left corner of the device.

Depending on how you configured the device’s hibernation settings, the battery could discharge more quickly than you’d expect, even if you don’t use it, because the device is on even when it appears to be suspended. 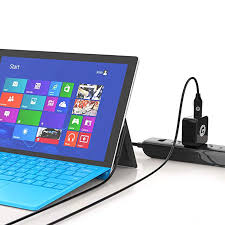 If your Surface doesn’t turn on even after it’s plugged in, the charging cable may be damaged. The easiest way to tell if the charging cable is damaged is to check the white LED light on the end of the cable that connects to the side of the Surface. When the cable functions correctly, the LED lights up as soon as it’s plugged into the Surface. If the light fails to turn on, there are a few possible solutions:

If the Surface Laptop doesn’t turn on or is frozen, a common way to fix it is to perform a soft reset. A soft reset is a way to force a computer to restart without affecting any files, settings, or programs.

Turn On The Surface Pro With A Keyboard Shortcut.

If you have a Type Cover, Touch Cover, or other keyboard attached to your Surface, turn on the computer by pressing Windows logo key+Ctrl+Shift+B.

We Do Surface Pro Battery Replacement In Hyderabad
March 26, 2021