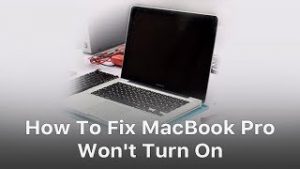 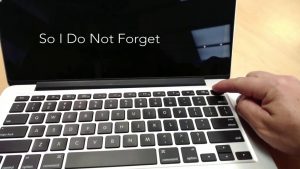 There are lots of reasons why you might find that your Mac won’t turn on, or your MacBook won’t start up, but you probably just want to get it working again. We’ll run through the various checks and changes to make to get your Mac to boot up and start working again.

If Your Macbook Won’t Load

The fixes in this article apply to most recent versions of macOS. The menus and interfaces may look slightly different depending on which OS you are running, but their functions are in essence the same. Similarly, if you have an M1 Mac Laptop there are some changes to the way you perform certain functions – like starting up the computer in Safe mode or Recovery, we’ll detail these below.