Do you own a Macbook? Is your Macbook damaged? When your screen is damaged, there is a high possibility that it can’t be used.

Why would anyone break the Macbook screen, if you ask? There are many possibilities of it to happen. For example, if your Macbook has fallen from heights if a hard object has hit your Macbook from a distance if someone has accidentally fallen on it; there is a high probability of breakage. Sometimes, the smallest of the Macbook screen changes can lead to darker spots. These spots can spread eventually, leading to major damage of the screen.

Apple is known for releasing new Macbooks every year. With each model that has been released, they change the components of the device and therefore, the repair is not the same with all the Macbook devices.A thing to know about the Macbook screens is that they can’t be repaired in the same way. With the varying screens, the repair services of the Apple Macbook screen also differ. This is the same case with other brands, which can get extremely frustrating for the consumers.

We at Laptop Repair World, deal with all kinds of Macbook screens irrespective of size and resolution. We study the model of your Macbook and start the work accordingly without tampering the quality and authenticity of the product. We not only replace the regular models, but also the Pro models which are rare to find.

Depending on the Macbook Pro generation that you own, the cost of replacing the screen will differ. On encountering a cracked screen, the AppleCare+ offers “two accidental damage” repair costs for the Macbook Pro. However, the average service fee would be $99, and it can go upto $299 if there is any liquid damage.

At our stores, we make sure that we get the repair done at an affordable cost so that you don’t have to worry about spending so much out of the pockets. 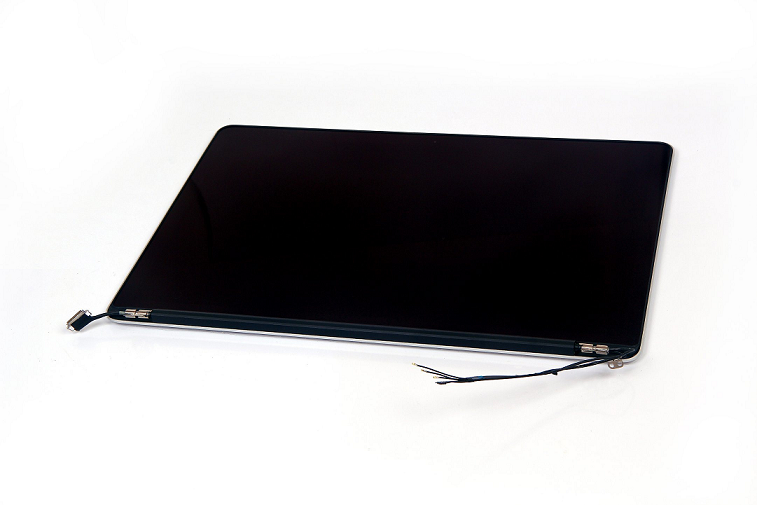