The MacBook Pro keyboard is the most crucial component of the device. It is one of the most used elements and hence, has a probability of breaking and malfunctioning. When a keyboard is broken, your productivity gets halted.

Apple has been evolving for many years now while introducing new products to each series. Each model that it has been releasing has an enhancement in the parts, technology, and pieces. Apple has even adopted the all-new ‘Butterfly Switches’ in the newer Macbooks.

What is a Butterfly Switch, if you ask? The Butterfly switch comes aith a mechanism where you can turn your Macbook thinner as you increase the size of the keys on the keyboard, individually. The Apple Macbook keyboard has been improved with the new feature. However, users across the world have been raising issues when it comes to using this new technology.

Most of them said that there have been high sounds associated with the keys. If you’re one of those people who is experiencing these high pitch noises, your keyboard is defective.

Depending on the type of issue that you’re facing, a Macbook keyboard repair can be possible. At times, you might even have to replace it when the issue is beyond the repair. In some Macbook products, there are issues like sticky keys which can be removed by removing a few keys or cleaning the keyboard under it. At Laptop Repair World, we will replace/repair the Macbook keyboards as the cost ranges between $600-$1,300 depending on the model. The repair of Macbook keyboard can get quite challenging at times, but with the expertise we have, we will get it done with an ease.

Even if your keyboard issues are extremely complicated or if you own a new version of it, we will make sure to repair it so that you don’t have to deal with any hassles in the future 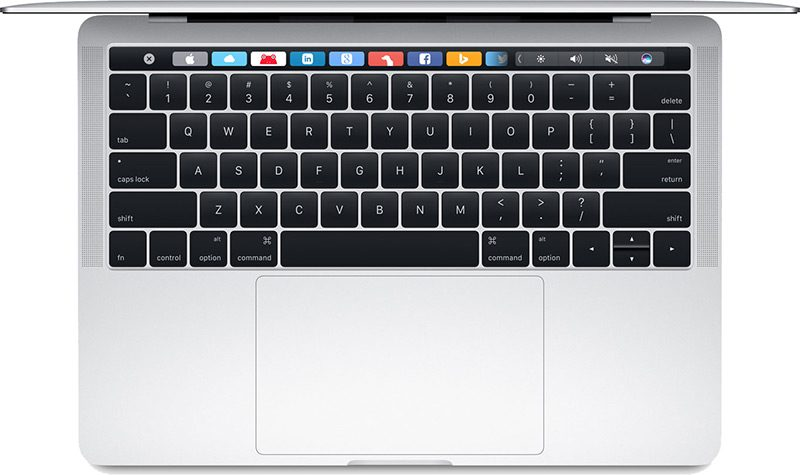